This course is for international students.

Get comfortable presenting systems ideas in the boardroom or the workshop with our computer systems course. You’ll also improve your prospects of finding work as a computer networking engineer, internet/intranet network administrator, network analyst, virtualisation engineer, data centre administrator and much more with this applied computing course.

Box Hill Institute is a Cisco Training Centre for the Asia Pacific region and the course can lead to certifications in Cisco CCNA and other certifications such as Linux LPI, Microsoft (MCTS), VMWare VCP. The networking major will include topics including Cisco Academy CCNP. The cloud computing and virtualisation stream will include desktop, applications and data virtualisation, with course information from EMC and Citrix as well as from VMWare.

In our computer systems course, you will study:

Mode of delivery is face-to-face 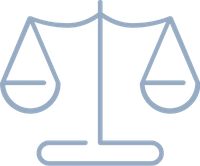 
This course may provide you with employment opportunities such as:

Learning outcomes are as follows: 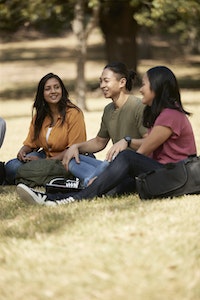 
International students must have completed an Australian Year 12 ( including Mathematics)  or international equivalent with a pass.

PLEASE NOTE: Box Hill Institute only accept enrolments from international students who are 18 years of age or above at the time of course commencement.


A minimum IELTS overall score of 6.0 (Academic) with band no less than 5.5 or approved equivalent.

See how to apply or contact the international office for more information. 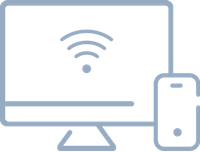 How to enrol as an International Student


You can progress into the Bachelor of Computer Systems or similar courses at other higher education organisations.

This course is accredited by the Tertiary Education Quality and Standards Agency (TEQSA) and the qualification is aligned with the Australian Qualification Framework (AQF) level 6 and Box Hill Institute Graduate Attributes. 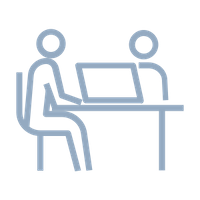 
Retain Course Items are purchased once by the student prior to commencing. Those items then become the property of the student. Fees listed are at 2021 rates and may increase annually over the duration of delivery. The student tuition fees listed are subject to change given individual circumstances at enrolment. For more information please contact our Course Advisors on 1300 BOX HILL.

Learn about your options


There are 16 subjects in total


We expect to enrol between 6 and 12 students.

Is this the course for you?
Enrol now or enquire about this course.

Box Hill Institute has won the Cyber Security Educator of the Year Award at the Australian Information Security Awards (AISA) 2020 aka the Oscars of Cyber Security. This category is for the TAFE or university that has developed and implemented a comprehensive, flexible and easily accessible cyber security education program, which delivers industry ready graduates to the market.

Read the full article about our win

We're around to answer
any of your questions. 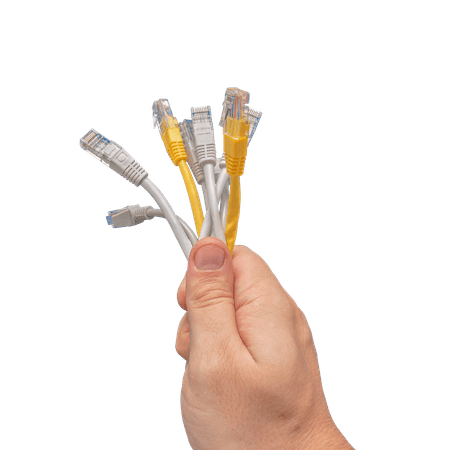 Why Choose Us?
See why students choose Box Hill Institute