Lover of All Things ICT

David teaches in the Faculty of Creative Industries and ICT, delivering the Advanced Diploma of Cyber Security and lecturing in the Bachelor of Computer Systems and the Graduate Diploma in Cyber Security. He actually studied computer systems at Box Hill Institute from 2002-09.

David said, "Working at Box Hill Institute has been great. I have had several managers who have given me the responsibility of driving innovation and developing our relationship with various IT vendors, which has resulted in partnerships with VMware, Citrix, NetApp, and most recently with Amazon Web Services."

The student experience is what motivates David. He gets immense satisfaction seeing his students acquire new skills and go on to find work in their chosen vocation.

One of David's favourite experiences at Box Hill Institute was the development of a very complex hacking lab, which he created for one of his degree subjects. Students had to attempt to hack into seven Windows systems and six Linux systems, and it took them a long time to figure out how to breach each system and test their cybersecurity knowledge and skills. David said, "I had several students come to me when that subject ended saying it was the hardest subject they had ever done, but also the most satisfying as they figured out how to use their skills to break into each system."

Now one of those students is employed by Amazon Web Services and looks after their cloud infrastructure. 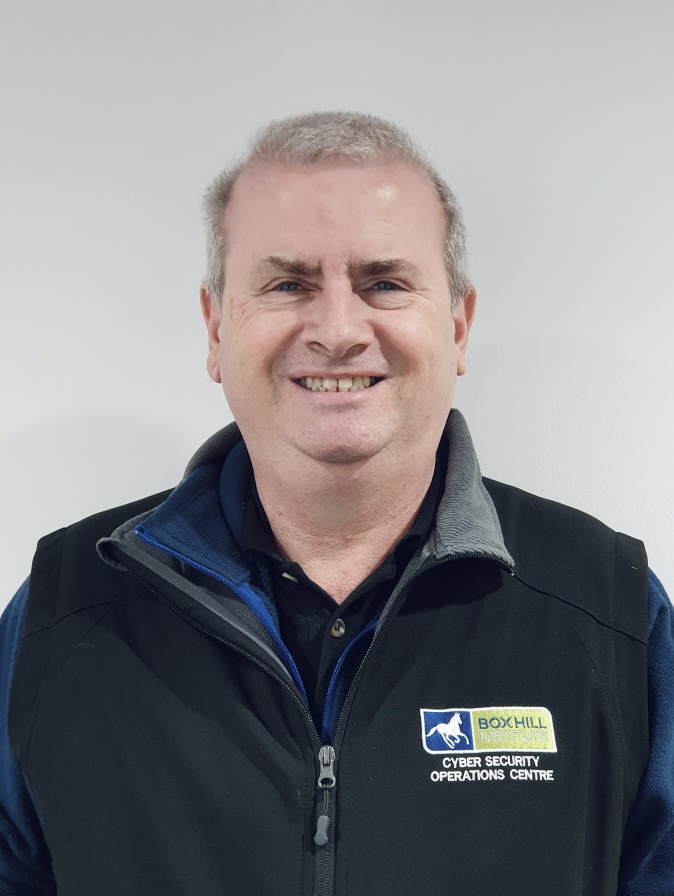