International Women’s Day (IWD) is celebrated on 8 March every year and is a focal point in the movement for women’s rights and equality.

After women gained the vote in Soviet Russia in 1917, 8 March became a national holiday there. The day was then celebrated by different movements and countries around the world, until it was adopted in 1975 by the United Nations (UN).

As well as early Women’s Days set up in Russia and America, over the years other countries have been inspired to set up their own Women’s Days.

In Australia, International Women’s Day has been informally celebrated since the early 1920s.
The first Australian IWD rally took place on 25 March 1928 in the Sydney Domain. IWD marches in Sydney and Melbourne occurred in 1931.

IWD gained momentum in Australia around the time of the Second World War. Activists such as Jessie Street campaigned for women’s rights as workers, as women at the time were often paid only 54 per cent of men’s wages. 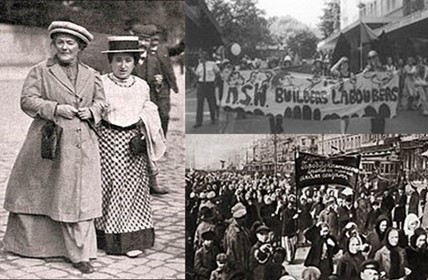 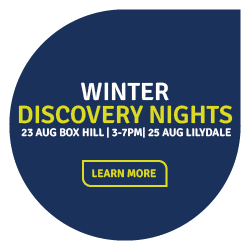